The island of Boa Vista is part of the Republic of Cape Verde, an archipelago in the Atlantic Ocean north of the west coast of central Africa. The archipelago consists of 10 marvelous islands, each with its own unique traits. It is one of the last pristine paradises on our planet.

A few hours' flight from Europe with a tropical, non-humid climate, surrounded by beautiful white and wild beaches and a wonderful sea, Boa Vista is the third largest island in the archipelago and the most beautiful of the three islands with sandy coasts.

The climate is mild and dry throughout the year 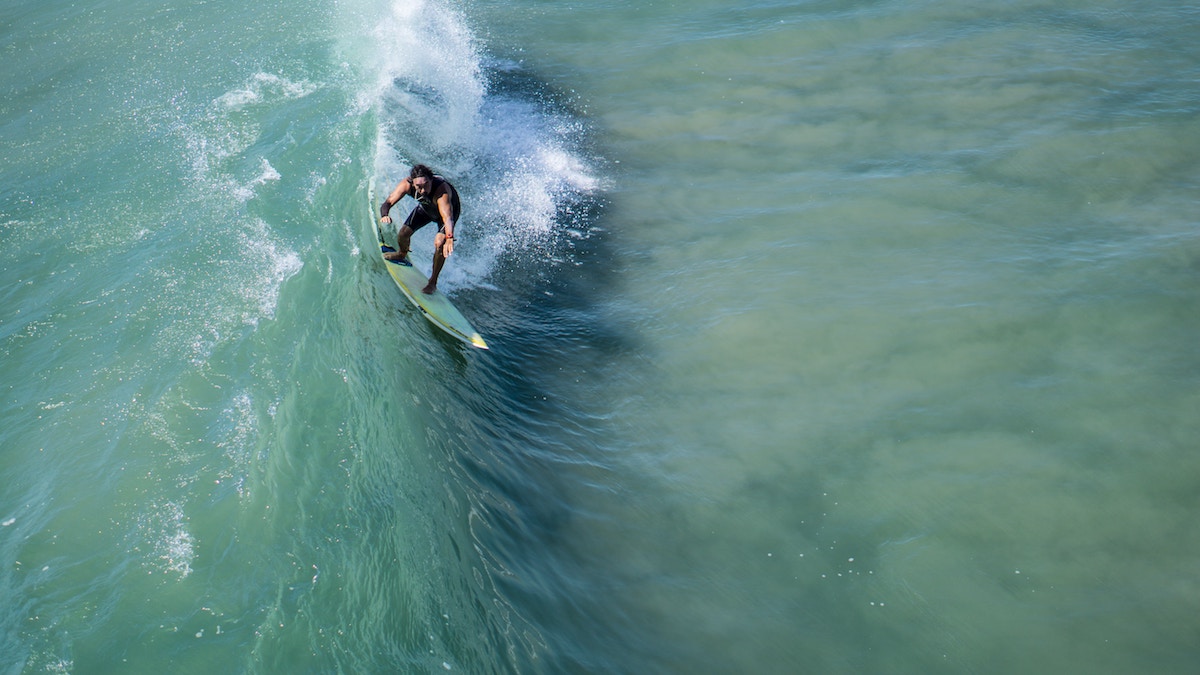 The local sports are clearly water sports. Scuba diving, swimming, deep sea fishing, sailing, windsurfing, surfing and kitesurfing are big on Cape Verde. The island is also known as a surfer's paradise, as the warm weather makes surfing possible all year round.